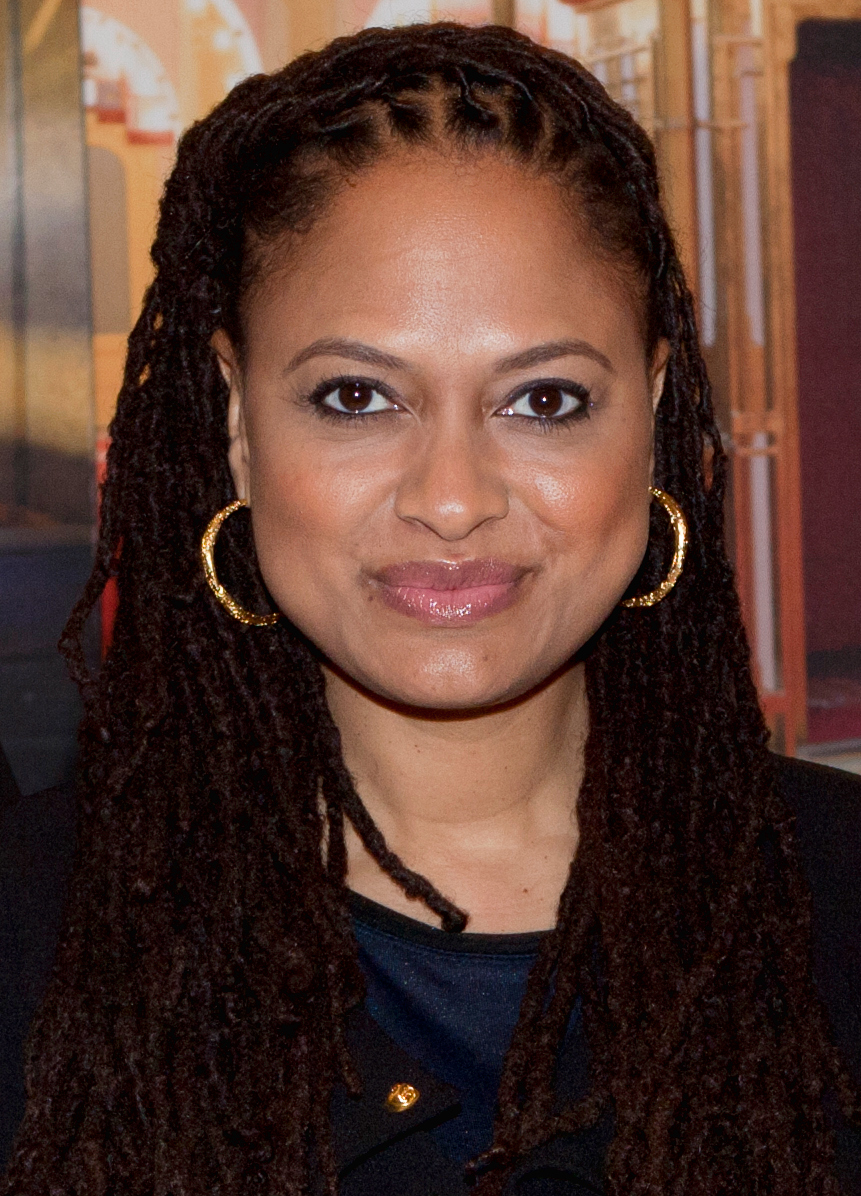 I recently watched “13th” – a documentary on Netflix about the criminalization and incarceration of black folks since slavery “ended.” The film is good overall, and I recommend it to everyone. The documentary does a good job synthesizing history and casting suspicion on reformism. But we should be honest about the shortcomings of the film, and the problematic narratives it perpetuates.

2. The film subordinates race to an analysis of class. An overwhelming bulk of the film frames mass incarceration as a result of the “prison industrial complex” – whereby corporations lock people up for profit and cheap labor. This angle is certainly valid, but it does not have full explanatory power. There comes a time when it is simply no longer about capitalism, and we need to move beyond discussions of the economy. The sadistic desire to terrorize black folks is not captured by terms like “capital” and “labor.” We need to focus, also, on the anti-black collective unconscious and the way it organizes the economy, laws, and institutions. A problem with the film is that it is only able to explain anti-blackness by saying it is a result of something else.

3. Even though the film was directed by a black woman (Ava DuVernay) and includes a guest appearance from Angela Davis, there is virtually no discussion of the ways black women and girls are objects of state violence. We are bombarded with statistics and stories about black men being endangered, which is all true. But the film does not mention that black women are the fastest growing population in prison. More than 70 black women have been killed by the police in the past 3 years. Black women are sexually abused and raped by prison officials. The failure to discuss this renders black women and girls invisible.

There are at least two reasons the film does not focus on black women. First, it would shift attention away from the whole endangered black man narrative. Second, it would threaten the film’s emphasis on the economy. If we centered black women, we would have to admit that mass incarceration is not simply about capitalism; it is also about the pleasures of sexual violence.

Films like this are part of the reason the #SayHerName campaign was created and needs to continue.