The Anti-Blackness of American “Love” 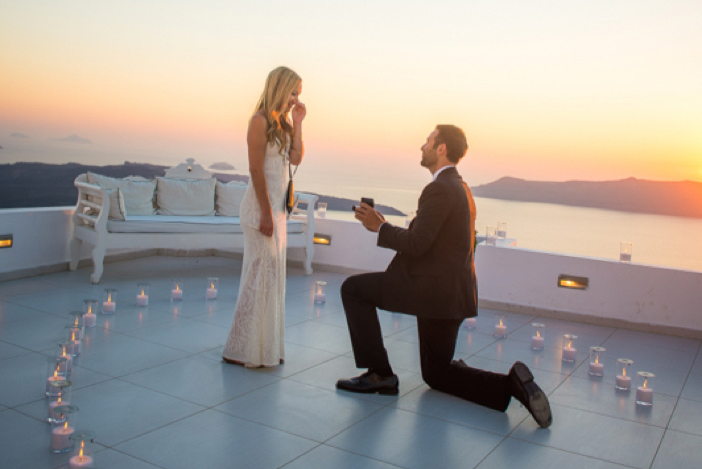 I hate the way American society conceptualizes romantic relationships. The notion of “love” is typically framed as a progress narrative – whereby “marriage” is the highest form and product. Intimate connections are reduced to linear equations. Whenever people speak of love, I imagine a bunch of CEOs in a boardroom pointing at a graph with a sharp incline. For Americans, love always needs a goal. It cannot just be. This partially explains why 50% of marriages end in divorce: once couples tie the knot, ending the relationship is the only destination.

Many people fail to understand what marriage is. First and foremost, marriage is a political and economic institution that maintains law and order. The purpose of marriage is to regulate sexuality, taxation, and surveillance. Marriage is, was, and always will be a control mechanism for a racist, sexist, and classist State. We ought not subscribe to the fairy tale that marriage is about love and rainbows. It is obvious that couples who love each other often can and do get married; but marriage is not synonymous with, nor reducible to love. Anyone who conflates the two understands neither. It is possible to be in a loving, committed relationship outside the institution of marriage; the same way one can be in a loveless marriage.

That stated, I hate when people tell me, implicitly or explicitly, that my relationship is somehow diminished because we are not married. I do not need my love life to be recognized by the State. I need the State to be burned. During slavery, black folks could not get married – because recognizing marriage was a slippery slope toward recognizing humanity. Black couples had their own way of celebrating love: jumping the broom. When the government recognizes my right to exist as a human being free from violence with a right to housing, a job, education, and healthcare … maybe, just maybe, I will ask it to recognize my relationship. But until then, the State can go fuck itself. Refusing to recognize my relationship as valid because I have not signed a document at City Hall says that ‘real love’ can only exist after one receives the ‘blessing’ from their oppressor. Folks are not necessarily concerned with our individual relationship to one another; they are concerned with our relationship to the State (and God). It is not about love between people; it is about the love of oppression.

I hate all of it, from top to bottom. I despise the whole ‘Say Yes to the Dress’ phenomenon. Post-feminism at its peak: women lack equal pay, and reproductive rights are under assault … but every woman/girl is taught they have the ‘freedom’ of picking out an over-priced and over-hyped dress as they are ‘given away’ by their father to another man.

The tradition of engagement rings is intellectually and spiritually vacuous. People need to be a little more critical of the trends they follow – instead of blindly repeating actions with no sense of history. The origin of giving women diamond rings began 80+ years ago when the De Beers Corporation – a diamond company exploiting Africa for resources – had an advertising campaign linking diamonds to everlasting love. They began by suggesting that one month’s salary be spent on an engagement ring. We are now at a point where folks are judged by the size and shine of their bling; and people are dictating how much money one should spend at the jewelers. Keep in mind: any recipient who has the audacity to put a minimum price-tag on a ring doesn’t deserve one. More importantly, we need to get away from the practice of using diamonds as symbols of love. Diamonds cannot be a symbol of everlasting connection when they are produced through hateful exploitation and bloodshed of Africans.

Anti-blackness makes the narrative and performance of “love” in America possible.

28 thoughts on “The Anti-Blackness of American “Love””